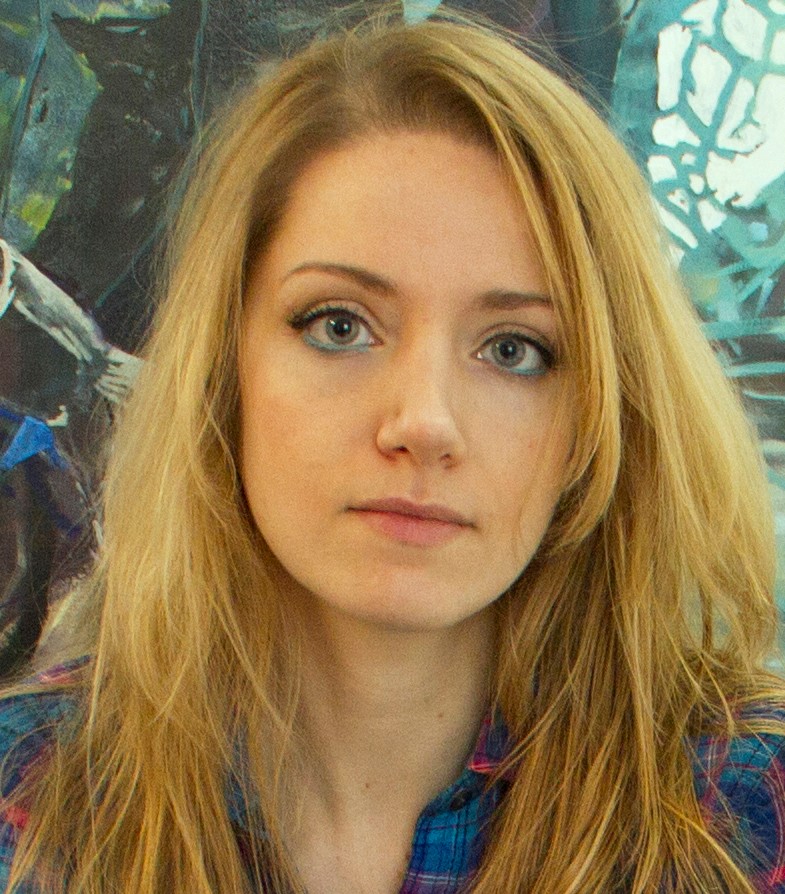 Lorella Paleni is a visual artist living and working in Paris. Using painting, monotype, and video she investigates various subjects including ecology, women, nature, and the relations between humans and non-human animals. She received her MFA from Columbia University School of Arts in NYC and her BFA from the Academy of Fine Arts of Venice (IT). Recent exhibitions include a solo show at E.Tay Gallery, NYC (2017) and a solo show at MagicBeans Gallery, Berlin (2016). Paleni has completed residencies at Catwalk Institute, Catskill, NY; Le CouveNt, Ausitz, France; AZ West with Andrea Zittel, Joshua Tree, California; and the Wassaic Project, Wassaic, NY.

Ina Kaur is a native of New Delhi, currently living and working out of her studio ‘Inkspace’ in Bangalore, India. She is trained as a print-based artist, but her creative practice spreads across mediums and disciplines. Her interest extends further into creative explorations within the public sphere, social engagements, and collaboration. Kaur’s studio-research practice investigates how identities are defined and influenced by history, society and the culture in our immediate surrounding. Her current pre-occupations explore the ‘Inbetweeness’ or the ‘third space’ lying at the cusp of Localism and Globalism, which forms a new perspective ‘Hybridity’. Her works, in general, are philosophical in nature and abstract in its expression. Abstracting and simplifying rudimentary forms allows her to transition between tangible and intangible concepts. During the Indo-European Residency, Kaur will explore ‘Impressions of Cultural Patterns – its uniqueness and commonalities’.  Her proposed project intends to capture a unique Identity of the place – ‘KaliKata’ – through engagements with objects of cultural, historical and social significance. She will collect and document its rich cultural patterns and textures.

Christian Bold was born in Leipzig, Germany. After finishing his law studies in 2006, he enrolled at the Hochschule für Grafik und Buchkunst (Academy of Visual Arts and Book Design) Leipzig. He spent most of his time there printing and sculpting. During his post graduate studies as a Meisterschüler under the New-Leipzig-School painter and printmaker Christoph Ruckhäberle, he started painting with acrylic on large format canvas.

-Registration for Science Beyond Borders exhibition at Birla Academy of Art & Culture.