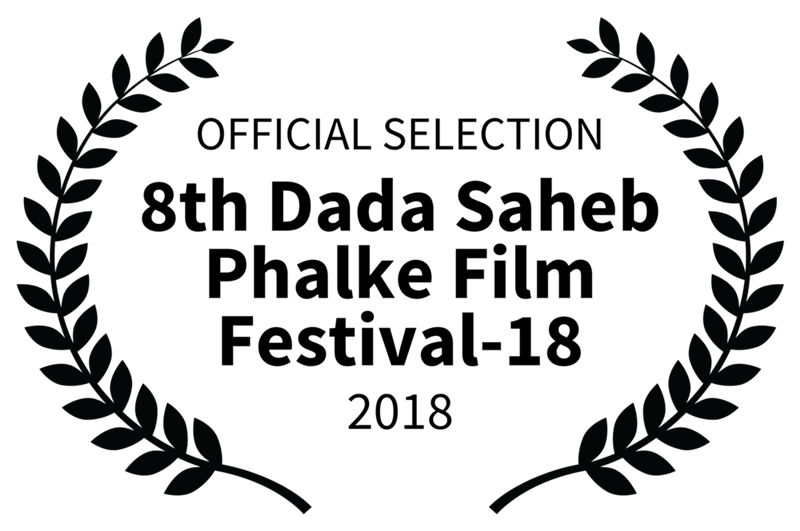 Screening of the movie will be preceded by panel discussion with director Anirban Mitra and Nemai Ghosh, photo-biographer of renowned film maker Satyajit Ray

Entry by invitation only, invitation cards available at the reception of Alliance Française du Bengale

Nemai Ghosh: A RAY of Light is the product of its director’s deep admiration for Satyajit Ray, whose works have had an indelible influence on his creative outlook and sense of detailing, an appreciation of Nemai Ghosh’s candid photography, and the filmmaker’s own experience of visual storytelling.

This documentary-feature, the first cinematic venture of Anirban Mitra, deals with the world of Satyajit Ray as seen by his photo-biographer Nemai Ghosh—through his lenses and unique perspective. The subject is the beginning and progress of Ghosh’s journey in photography in the era of classic, analogue medium with all its nuances and beauty. It is a ~ 50-minute black-and-white film depicting 50 years of creative excellence.

The life of an octogenarian photographer in his dear city Calcutta, the various elements of photography as an art form, and the world of Satyajit Ray as viewed by a friend and admirer have all been brought together in the film in the form of a touching human narrative. The black-and-white frames reflect the artistic nature of photography, and the compositional discipline and relevance of cinematography.

The original soundtrack of the film has been composed with special care, something quite rare for a documentary, with the theme music using several instruments including a vintage, acoustic piano. The narration of the film has been recorded in the UK by voice artist Mark Mansell.

Anirban Mitra has been working as a still-photographer since 2003, working extensively in both analogue and digital medium. He believes in the purist way of unobtrusive, natural-light photography; in capturing chiaroscuro with a hand-held camera—a minimalist approach using the fewest possible gadgetry. Black-and-white has always been his preferred medium for its seriousness and potential. Anirban specialises in creating detailed visual narratives of aristocratic architectural interiors and private portraiture, in that order. He has photographed 40 stately homes and palaces in Calcutta and most of the erstwhile vice-regal palaces and estates in Bengal. His solo exhibitions have been mounted in premier galleries in Calcutta and London; he has also published two books. Other books are in the pipeline. Anirban’s work has been included in the permanent collection of many important institutions and galleries, such as the Victoria Memorial Hall and the Government House of Calcutta. Anirban is highly influenced by the photography of Rt. Hon. Derry Moore, Earl of Drogheda. The National Portrait Gallery, London, has acquired Anirban’s photo-portrait of Derry Moore.

Anirban shares his first directorial credit with Tirtha Dasgupta, who has worked alongside him as his creative partner and associate producer.

Tirtha has taken up a career in design to create delightful experiences for people around digital interfaces. He has written poems and stories, and translated poetry for online and offline magazines in Bengali. He has been an active member of a theatre group in Calcutta, his hometown. He has performed as an actor and contributed in other creative capacities within the group. In 2015, he joined forces with a friend to make a short film, titled The Paper Boy, which was selected for a number of film festivals in India, including the prestigious Dada Saheb Phalke Film Festival and Calcutta International Film Festival. The film won the first prize in the BGHSAA Satyajit Ray Memorial Short Film Festival.

Watch the trailer of the film below